Our Home Bred Champions
Why Title A Dog?
Not just a brag, not just a stepping stone to a higher title,
not just an adjunct to competitive scores, a title is a tribute
to a dog that bears it, a way to honor the dog, an ultimate
memorial. It will remain in record and in memory as long
as anything in this world can remain. Few humans will do
as well or better in that regard.
And though the dog itself doesn’t know or care that its
achievements have been noted, a title says many things in
the world of humans, where such things count.
A title says your dog was intelligent and adaptable, and
good-natured. It says that your dog loved you enough to
do the things that please you, however crazy they may
have sometimes seemed.
And a title says that you loved your dog, that you loved
to spend time with it because it was a good dog, that you
believed in it enough to give it yet another chance when it
failed, and that, in the end, your faith was justified.
A title proves that your dog inspired you to that special
relationship enjoyed by so few; that in a world of
disposable creatures, this dog with a title was greatly
loved, and loved greatly in return.
And when that dear short life is over, the title remains
as a memorial of the finest kind, the best you can give to
a deserving friend, volumes of pride in one small set of
initials before or after the name. A title earned is nothing less than
love and respect, given and received and permanently
recorded.
by Sandra Mowery 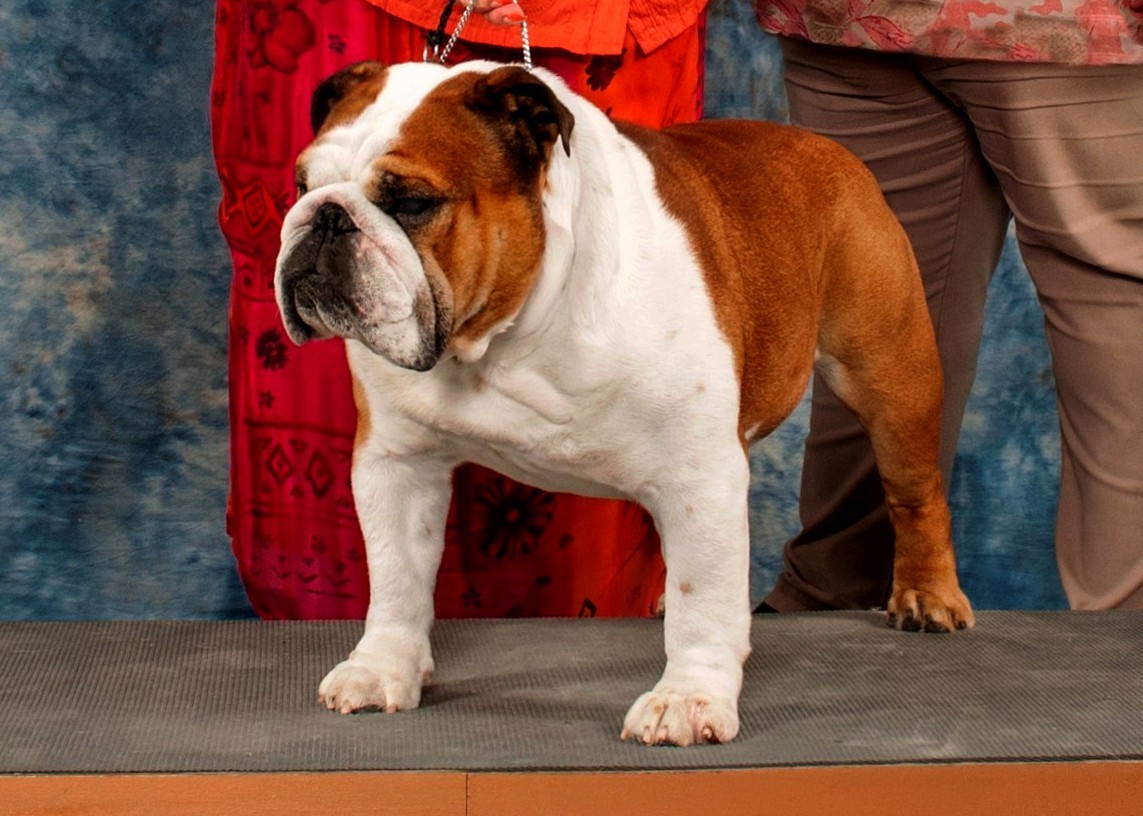 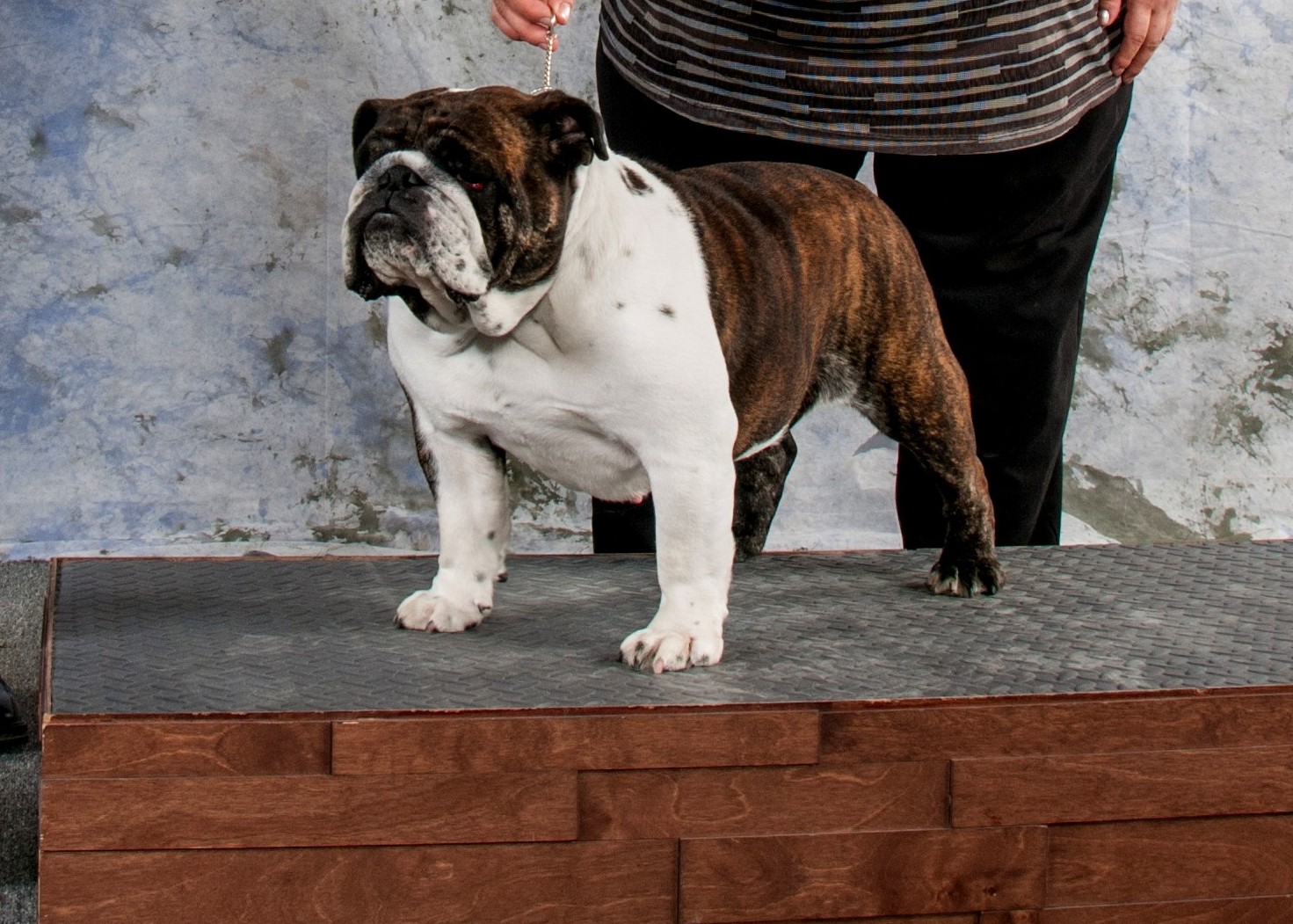 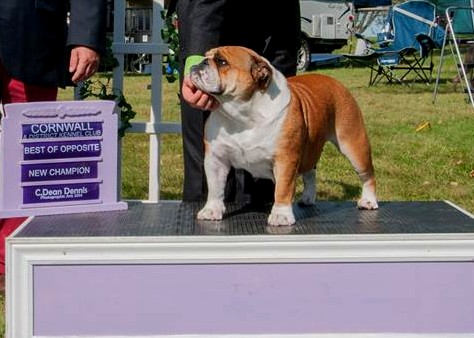 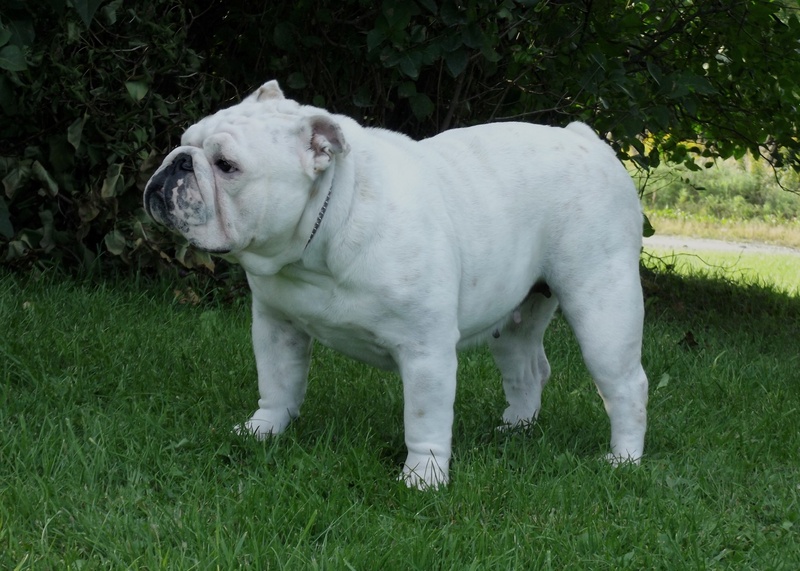